There are many different psychic reality TV shows out there today, and this form of television is growing in popularity. Although television psychics are our current medium (pun intended) of showing people the mysteries and wonders of the psychic world, psychics haven’t always been so well received throughout history.

The most famous psychics and mediums in the world come from a variety of times and backgrounds. Some psychics, like Nostradamus, have been dead for centuries, but his prophecies and reputation have only grown as interest in his work has increased. Other psychic’s talents have been noticed by the general public as word of their talents spread.

I created my website to give readers more information about the popular psychics they may see on TV or read about in the news. With the rise in interest about psychics and their abilities, I wanted to create a space where people could talk, vote, and discuss matters related to psychics and readings. 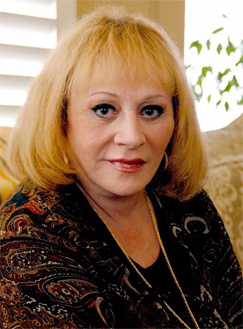 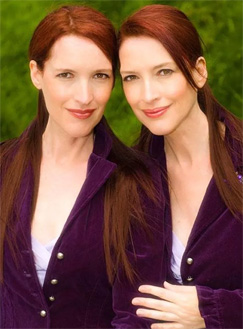 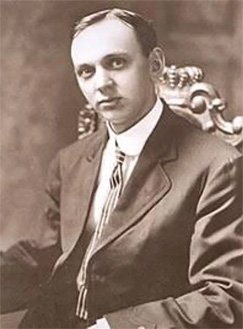 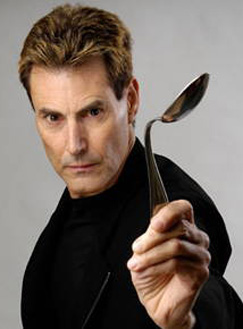 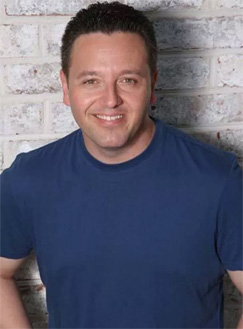 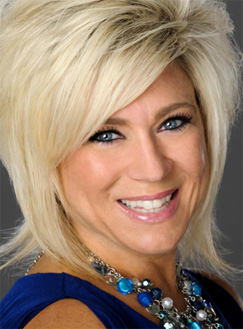 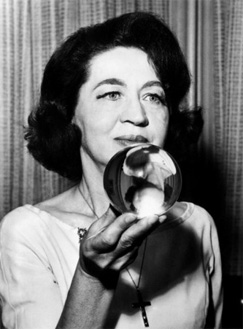 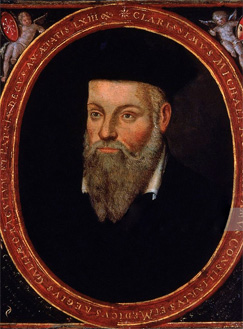